Who is an electricity undertaking?

It is important to note that ELTS sets forth separate requirements for the authorisation. Namely, an authorisation is required for generation of electricity[10], the exception being if the electricity is generated by one producer by means of generating installations with a total capacity of less than 200 kW[11].

Who is required to organise auditing of activity?

In practice, companies generate electricity for supporting their own primary activity (such as agriculture). If the ELTS considers all undertakings that generate electricity (other than producers who generate electricity by a generating installation which has a total net capacity not exceeding 100 kW and which is not connected to the system) to be producers, and they are bound under the ELTS by the obligation to organise auditing of their activity, this brings up the question of what activity the undertaking must audit and what in particular? The entirety of the company’s activities or only the part related to generation of electricity? Considering that Parliament has proceeded from the assumption that the electricity producer audits all activities (i.e., not just electricity generation but its primary activity as well), is this auditing obligation proportional and justified? The general requirements imposed on auditor activity are set forth in the Auditors Activities Act, sections 91 and 92 of which set out the requirements for audit obligation and review.

Unfortunately, what we see right now is a situation where the audit obligation applies not only to companies that may not exceed the micro-enterprise level (assets not more than 175,000 euros and revenue not more than 50,000 euros during the reporting period). For an electricity undertaking, the obligation of auditing the annual report undoubtedly increases the quality and information value of the report, but it is hard to evaluate the benefit that this will generate for consumers compared to the expenses related to complying with this obligation.

The ELTS stipulates that the undertaking is obliged to prepare a balance sheet and income statement by each area of activity, but there is a lack of more detailed guidelines that would serve as a basis for distribution of areas of activity and preparation of the relevant reports. As a result, the company's management must develop more detailed practices on how the income and expenses were distinguished by each area of activity. These principles must be documented and consistently applied as the auditor has its own procedures to carry out in respect to these disclosures. The auditor verifies that the information related to generation of electricity has been disclosed in the report in material part by each area of activity in conformity to the principles established by the management. In summary, a separate paragraph is added to the auditor’s report no whether the stated information is in conformity with the legislation in force and the legal acts enacted thereunder.

As the final conclusion, the question comes up of whether a company that generates electricity but is not subject to audit or review for the purposes of the Auditors Activities Act is obliged to audit its activity in its entirety? Taking into consideration the current market situation, where the number of companies classifiable as electricity undertakings has grown significantly and considering that the ELTS was adopted back on 11 February 2003, it would be a good time for Parliament to adjust the wording of the provisions contained therein and evaluate the proportionality of the aforementioned provisions.

Read more about our assurance services

Send us your enquiry 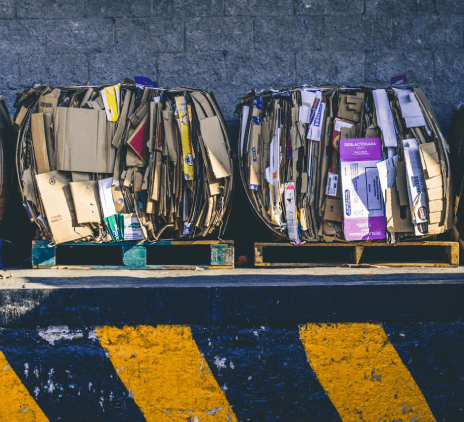 Audit New guide provides tips for conducting a public procurement A new guide has been produced by the Auditors’ Association and the Ministry of Finance for public sector entities conducting procurements for audit services. The manual can also be useful for private sector companies. Read full article 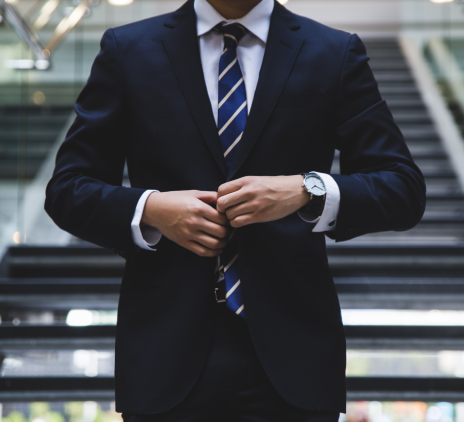 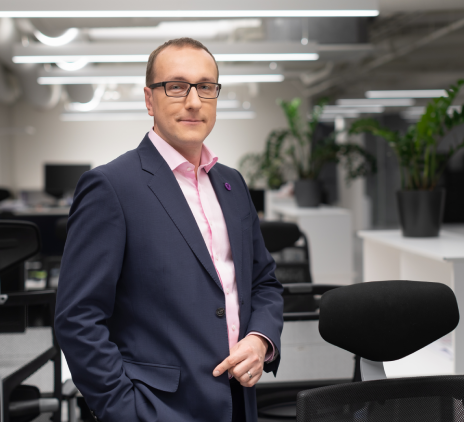 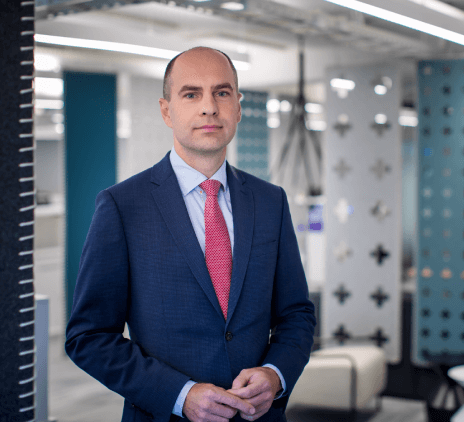