Though analysts consider the agricultural sector as having high potential for the next year, their optimism doesn’t always pan out. Farmers have to expend effort and cooperate to overcome challenges, as a radio programme produced by the Äripäev business daily, “Kasvukursil” revealed.

Meelis Annus, the head of Kevili, an agricultural association uniting 160 producers that featured in the Äripäev business daily rankings of most successful companies, says that one thing to evaluate when gauging the success of agricultural enterprises is whether it is a producer or intermediary. “Merchants may have better years, and in our case, our turnover may also end up being 70 million euros instead of the expected 60 million euros,” he said. “In the case of an actual producer, it should be considered that the sales are distributed over a number of years.”

Annus cited the example that production volumes have set records this year in a number of places but it doesn’t necessarily mean that profits have grown because the price of produce has dropped. “The monetary volume may not be big," he ventured.

Annus said agriculture sector must be viewed in the long term perspective. He said there were years where farmers’ income wasn‘t enough to service their financial obligations. “Years like that were 2013, 2016 and 2018, where income was lower than the amounts needed to repay loans.”

While analysts are expecting major investments from the agriculture sector in the years ahead, Annus isn’t as optimistic. "No doubt the need for investment has grown because last year (2018) was thin, but ultimately it's the things that are needed that get funded,” he said, noting that farmers know that they have to keep a liquidity reserve to cover possible meagre years and this keeps them from investing too much.

Annus said the year 2019 will be better than last, which had a dry summer, because farmers were able to turn the heat and the negative consequences to positives. “On one hand, there was a problem with drought in that yields were low, but the autumn was long, the harvest didn’t take long and winter sowing could start. “Winter grain has higher yields and the harvest was bigger."

Annus said there may be problems servicing major volumes – for example, this year has had certain deficiencies in transport. “It went well for us at least, because we own two terminals where we can house most of the harvest,” he said.

Still, Annus said, it is important to be prepared for such situations and invest into equipment, and operating principles have to be constantly reviewed. "Farmers have been investing into harvesters and drying facilities since 2016. In the past, there was no harvesting during rainy weather and in the end it wasn’t harvested, now moisture is no longer a deal-breaker – if it isn’t raining outright, the harvest goes ahead, because that’s money out on the field.”

The key is in innovation

Besides a change in mindset, innovation comes into agriculture through technology. “When the first milking robot was introduced, there was a buzz. Today it is an everyday phenomenon, and we’re now talking about how to use GPS to operate a tractor,” said Annus. “The future will probably see farmers sitting at home at the computer, clicking on a field and the machinery performs the work, just like today’s vacuum cleaners.”

Grant Thornton’s leading partner Mati Nõmmiste, who provides consultation to the agriculture sector, agrees with Annus. “People won’t disappear, they will just start acting through machinery or control consoles. Maybe they will remain responsible for checking whether the levels of chemicals in the dispensers the robot is using are sufficient,” he said in regard to the changing role of human workforce.

Nõmmiste also said that information was becoming more and more important. “Information has very great value, because it helps take decisions without which we would be stumbling around in the dark. Right now the concern with innovation is that there are so many programs and tools but the information gathered with all the tools has to be processed into a uniform product,” he said regarding the challenge for the future.

The expert emphasised that being successful doesn't mean reinventing the wheel; the emphasis has to be on making current processes more efficient. “The goal is to do things more efficiently, more economically and thereby get a better result,” said Nõmmiste. “We don’t have to leap into pineapple or rice growing – that’s a hobby for some. We have to look where we have been looking the entire time – grain and livestock.”

It all starts with cooperation

Nõmmiste says efficiency will come through greater cooperation in the agriculture sector. “The question is about how to add value to the output of the entire agriculture sector. We are tiny on the world scale, but if Estonian producers engage in cooperation, international agreements can be reached in a mopre reasonable manner," he said. “When it comes to value-added, it is important to do things together; here cooperatives come into play.” The main goal of a cooperative, Nõmmiste says, is to help its members resolve a problem in the best possible manner.

To seed cooperatives and cooperation in general, there has to be a common ground. "For apartment associations, it’s the building, while in agriculture, a cooperative helps consolidate volumes and get a better buying-up price,” said Annus. “If small producers operate alone, the intermediary will take cut, but by acting together, we can determine the market price and everyone wins from that,” said Annus.

Annus cited another example of cooperation. Grain can be used on many different levels. “It can be ground into flour, the flour can be turned into animal feed, i.e. flour can add value to grain through livestock, for example, selling meat,” he said, describing how different sectors in agriculture are interconnected.

Annus noted that the community had a major role in preserving the sustainability of agriculture. “If people were more evenly distributed in Estonia – for example, smart IT people would sell services online in different parts of Estonia – every community would be solvent and the farmers selling produce to that community could also make ends meet." 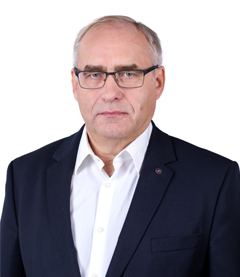 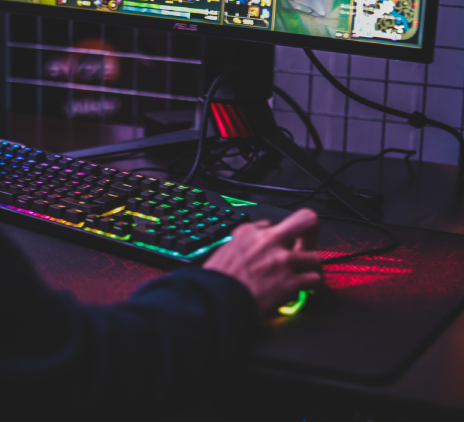 Global economy Keeping hand on the global business pulse After leaping back strongly from the darkest days of the pandemic, the global mid-market could only manage a small additional step forward in the second half of 2021, as tracked by the Global business pulse, Grant Thornton’s index of health among mid-sized companies. At 1.2, the index score is now within sight of pre-COVID health levels (3.4), but there is still some way to go for a full recovery. Read full article 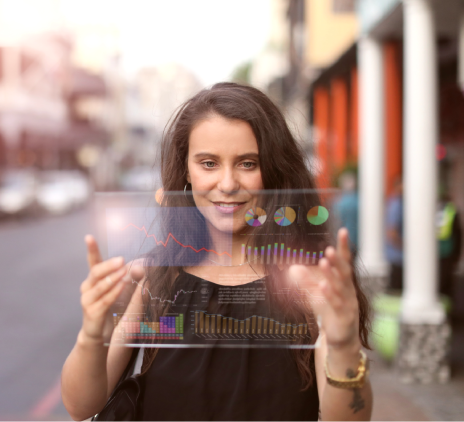 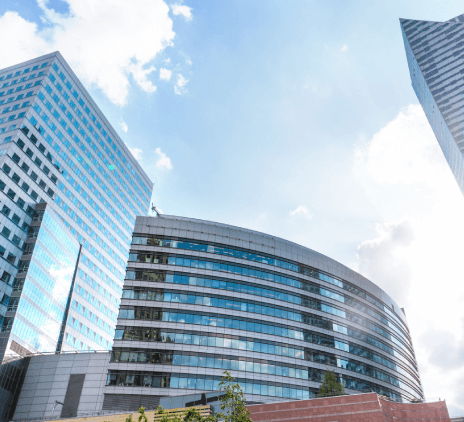 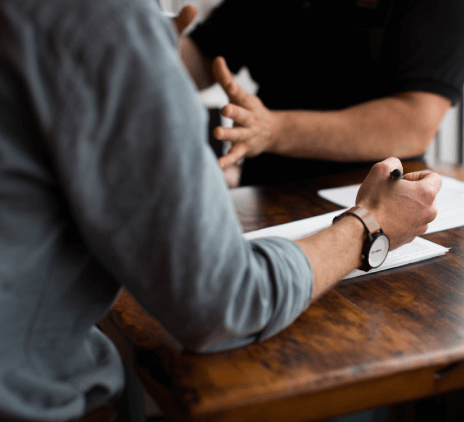