The workforce crisis not relenting: now is the time to recruit for tomorrow

“The dearth of candidates is making the lives of companies and recruiters very hard and this applies to practically all positions,” said Ene-Hilja Kohtla, a human resources manager with extensive experience. She says there are especially few engineers in Estonia, and accountants and financial auditors are also in short supply. “The population is ageing, the labour market is becoming smaller and people are also moving between different countries,” Kohtla said about the reasons for the workforce problem.

This has led to a situation where the employer must invest more and more into its employees. “One solution to the workforce problem is for the company to constantly be dealing with retraining and in-service training of its employees – it’s time-consuming but expensive,” said Kohtla. She added that today recruiters are looking for quick learners and not necessarily polished skills. “People with the potential to learn something new are the ones being hired.”

Grant Thornton Baltic’s human resources manager Marge Litvinova says the employee-centred labour market is the new realty and it is unlikely that this will change. “The situation may in fact get even more complicated for employers, meaning that the recruiters and HR directors have to keep up with the times and find new solutions,” she said.

The team is the foundation

For employees to stay at a company or get hired there, and for the fit to be two-way, Litvinova says the employee has to be matched with the company. “We involve all of the employee’s future team members in the recruitment process so that the employee gets an idea of the new environment and whether his or her sense of humour fits in with the team’s,” said the expert. “The more the entire company contributes, the better the outcome of the recruitment.”

Kohtla added that the perceived image of the company for the candidate is important. “Everyone who interacts with the candidate or sees them in the hallway is also a recruiter at this point,” he described the role of the entire team in the recruitment process.

Litvinova also stressed it was very important that people have freedom of action and decision-making within the team. “We need people who don’t expect handholding every day,” she said.

It is important to plan the recruitment process as early as possible. Entrepreneurs could think about what workforce they need in the near future, what the critical skills are that must be filled with skill sets,” Kohtla said “Recruitment should be on the table early on and it requires thinking several steps ahead,“ she emphasized.

Kohtla said every employer must remember that there are no ideal candidates on today's workforce market and thus a plan B must be developed in case it proves impossible to find a candidate who meets their expectations. “Entrepreneurs should be prepared to have to help and shape candidates with trainings and mentorship. It may also prove necessary to restructure work – it may seem pointless for the managers, but recruitment isn’t cheap either. Just look at what it costs when work does not get done because a position is unfilled.”

Litvinova added that planning recruitment more broadly ahead of time also helps to think about employment reviews already in progress. “It’s normal for us that even if we’re looking for a specific person in a hiring round but see many good candidates, we will hire both.” “Even if we see that a person has a background that we can use only in the future, we will immediately create the position and hire them.”

Litvinova said from time to time there were situations where the company catches the eye of the potential employee with their reputation. “If a CV is sent and we see that we are only developing the field where they could be hired and we don’t need the person right away, we will still meet with them and if possible hire them – it may be harder to fill the same position later.”

Kohtla says that a smart entrepreneur recruits employees not for today but for tomorrow. “Maintaining relations in the recruitment process is very important – you have to leave a good impression of yourself and provide feedback,” she said. “It is always a good idea to maintain ties with the people who have shown an interest.”

Hold on to employees

Once the recruitment process has been successfully completed, Litvinova says it should not be forgotten that recruitment and on-boarding go hand in hand. “Certainly the signing of the employment contract and agreeing on the first day of work does not end the process – our company has an on-boarding programme in which employees from the whole company are involved,” said the expert.

Litvinova cited the example of the positive effect when the company’s senior partner or founder finds an hour for the new employee to talk abbot the company. “We also gather feedback from new employees as to what there should be more or less of in the on-boarding programme and in this way we make the programme even better,” she said. “It is also important that everything in the company correspond to what we have promised or promoted to employees in the recruitment process.”

In addition, Litvinova said, it is important that the new employees understand their role in the company and the expectations set for them. “It must be clearly negotiated and communicated – communication must be open," she stressed.

Kohtla added that the work with the employee must continue even after the probationary period has been successfully completed. “Talking with a person is very important in management. We have to understand how people think in a team, what they feel and want. “Based on that, the company can make adjustments according to the people working there,” said Kohtla in closing.

Also appears under...
Client story Internal auditors help keep companies trustworthy It’s said it takes years to build trust but just a moment to destroy it. The dictum should be taken especially seriously in the financial sector where big sums of money hang in the balance along with the trust of clients, partners and supervisory authorities. Read full article 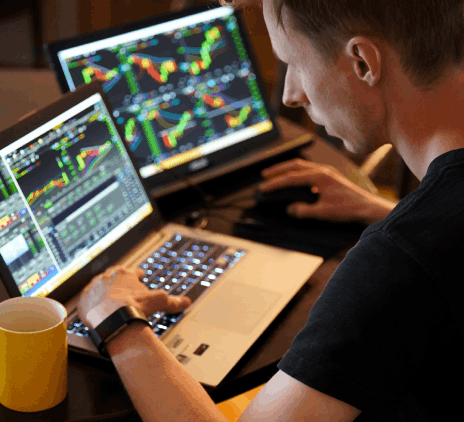 Client story An outside set of eyes gives additional assurance Financial services are one of the most strictly regulated business areas. It is to be expected that every financial service provider must have an internal auditor, be it a paid staff member or outsourced service. ESTO Group, a credit provider founded in 2017 that expended to Latvia and Lithuania in 2021, went the outsourcing route and partnered with Grant Thornton Baltic for internal audit services. Read full article 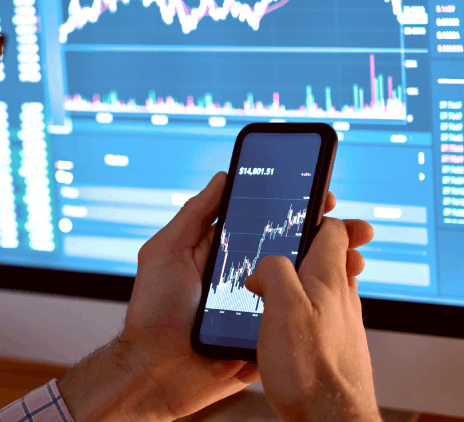 Client story For the e-Governance Academy, an internal auditor is seen a What do Mauritania, Kosovo, Moldova, Iraq, Kenya and Kyrgyzstan have in common? Answer: the e-Governance Academy has provided advisory services to them and tens of other countries in transition, helping local government institutions and NGOs efficiently develop electronic public services and make democratic processes better. Read full article 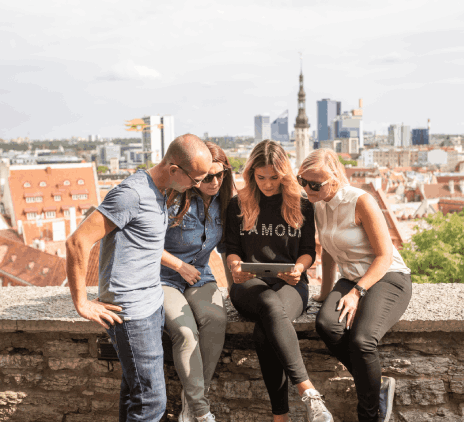 HR management Sink or swim: well-organized HR work also gives a smaller c Employees are the greatest asset of any company, upon which competitive advantage is built - but they are also one of the largest cost factors. Every business leader should think about on whether we are doing all we can, to preserve this investment and whether we are making the most of our employees' potential. Read full article 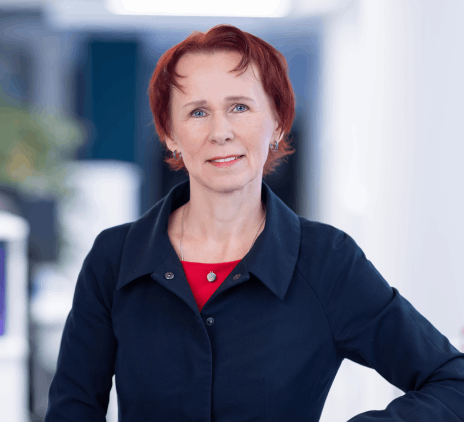