The ice has finally started moving

Spring is an appropriate time to talk about ice starting to break up. In this article, however, the ice means women, and the perspective is that the share of women in top management of the world’s companies is finally seeing brisk growth.

The international business consultancy Grant Thornton has conducted management studies for the last 14 years. Results of a survey of companies in 35 countries conducted in late 2018 showed that the share of women in management is at record levels – 29% of top management are female. Last year, the share was only 24%. Estonia has always been among the leaders in the share of women in top management – we have about 40% in the top echelons of the business world. In Finland, the indicator is 30% and in Germany, 35%.

Women’s access to top management has seen marked improvement. A total of 87% of companies have at least one woman on their boards. That is one-fifth more than two years ago. The human resources director is the executive most likely to be female (in 43% of companies) while only 15% of CEOs and/or owners in the companies were female.

Why are female executives important?

Grant Thornton Baltic partner Anastasia Borovaja says including women in management should not be a goal unto itself but diversity at the executive level helps adapt faster to a changing business world. “Teams that include both male and female execs are often more tenacious and cope better with innovations,” says Borovaja.

Thus, it has to be acknowledged that although the developed world is moving closer to gender equality, men and women are different and this brings different perspectives into management. Women are usually more capable of introducing soft intuitive values like empathy and seeing people behind processes. In risk management as well, women and men act differently. Women are more cautious and deliberate in planning risk strategies while men are bolder and faster in making decisions. Putting these two approaches together can shape higher quality decision making processes.

A good example is our own company. In autumn 2016, Grant Thornton expanded its range of partners so that two women and one man joined the partners in Estonia. There are three other women in leading positions. Grant Thornton Baltic’s leading partner and co-founder Mati Nõmmiste believes that the changes in corporate management culture are clearly discernible. “We are dealing more with the so-called soft side of management. The focus has certainly moved to topics related to employees, including holding on to people and developing human resources. The difference between opinions and approaches is also important – more multifaceted views are on the table when making decisions,” says Nõmmiste.

Changes start with changes in management

So, whether women are seen as providing value added in management depends on the company’s management culture. If we want to see more women step into a leadership role in the future, today’s executives have to give themselves a hard look and ask at least three questions.

Do we offer flexible working hours to allow people to better integrate personal and professional lives? 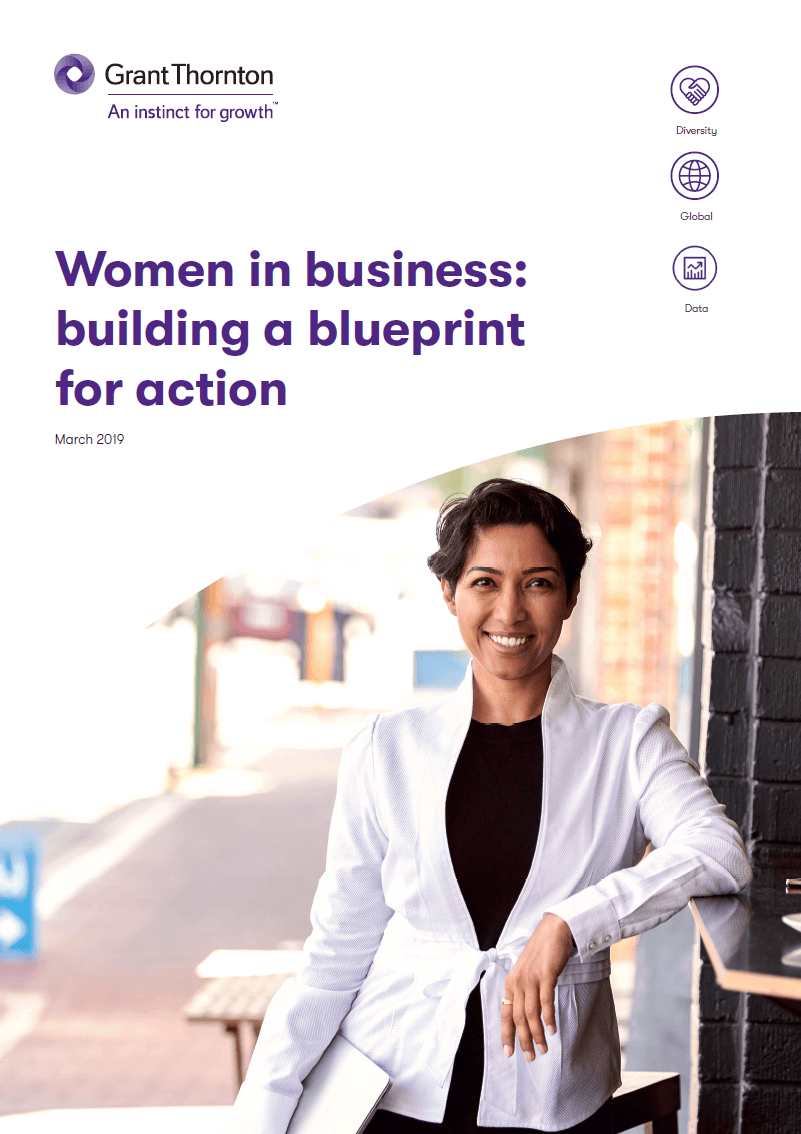