Based on the rules in force until the end of 2020, Estonia was entitled to tax wages of non-residents starting from day one if the entity making the payment was located in Estonia. If the payer was located abroad, the right of taxation in Estonia arose only if the employee had been in Estonia for the purpose of employment for 183 days.

Based on an amendment to the Income Tax Act that entered into force from the beginning of this year, wages earned by a foreign worker in Estonia are taxable in Estonia if the employer is located in Estonia. It is specified separately that in the case of a temporary agency worker, the company using the employee (user undertaking) is considered to be the employer. Thus, the taxation of earnings of non-residents no longer hinges on whether who actually pays the earnings (the formal employer) but on the “economic employer”. The amendment aims to avoid schemes where no taxes at all are paid on temporary agency workers (leased employees) in any country, which would give rise to unequal competition compared to local service providers.

The formal employer pays the taxes

The “economic employer” principle is used by many countries – including Sweden as of 1 January 2021. There the principle is that the economic employer is, inter alia, the entity that directs and supervises the employee, bears costs related to the employee, and in whose interests the work is done. In cases not involving leased employees, the 183-day rule remains in force. Thus, for Estonian companies who lease workers to Swedish companies should factor in the possible obligation to register themselves as a non-resident employer in Sweden and pay payroll taxes on the leased workers to Sweden starting from day one. An exception applies to very short stints of employment in Sweden – a stay of 15 working days or less in Sweden at a time and no more than 45 working days in a calendar year.

Like in Sweden’s new rules on taxation of leased employees, in Estonia the obligation of declaring taxes on the employee’s earnings will rest with solely the formal employer – the foreign employer. The foreign employer must register at the Estonian tax authorities’ before starting the activities in Estonia to be able to declare and pay taxes from leased employees’ wages.

Although tax legislation does not set forth direct liability for the user undertaking in case of formal employer’s failure to pay taxes on the wages of temporary agency workers, the Aliens Act[1] was also amended along with the Income Tax Act (from July 2020) to set forth broader obligations and responsibilities for the user company.

The user undertaking must make sure that documents are in order

Failure of the user undertaking to comply with the obligations is punishable by a fine of up to 32,000 euros.

Thus, companies using leased workers should be aware, as it is not only the formal employer who is responsible for the foreigner in Estonia but also the Estonia-based user undertaking.

[1]The Aliens Act does not govern stays in Estonia of citizens of the European Economic Area and the Swiss Confederation. 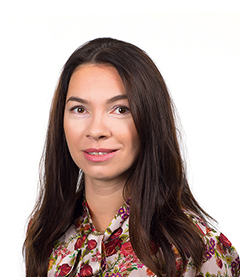 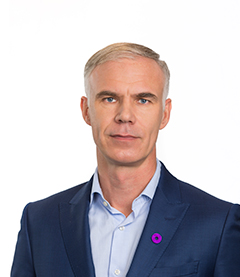 Kristjan Järve
Partner in charge of tax services Tallinn, Estonia
Email address https://ee.linkedin.com/pub/kristjan-järve/15/3a6/851?domainCountryName=Estonia&csrfToken=guest_token&domainCountryCode=ee Kristjan Järve VCard
View full profile
Also appears under...
Tax Taxation of employee share plans If an employer gives an employee a share in the employer’s business or a company in the same group as the employer’s business at a discounted price or for free, this constitutes a fringe benefit. Read full article 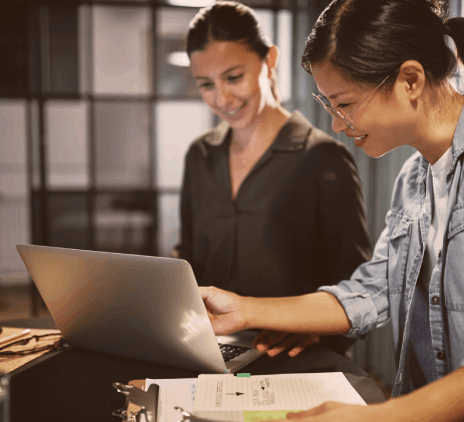 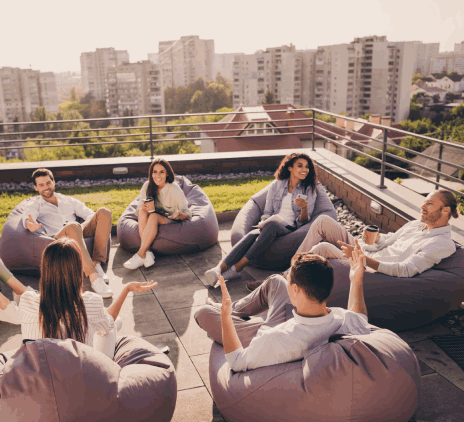