Important fact to remember when selling your shareholding in a company

In most countries, including Finland, Norway and Denmark, there are no form requirements for a sales contract of a share, yet Estonian law requires the contract to be notarised. Only if the company’s shares are registered in the Estonian securities register (hereinafter EVK) can the notarisation requirement be waived.

In providing advisory services to many Estonian companies, we have noticed that foreign shareholders and board members may not always be aware of the notarisation requirement in Estonia. There was a recent case where our adviser forwarded a registry card to a client who was surprised to find that the parent company was still listed as a Swedish company although the shares had been sold to a Finnish company five years before that. Closer examination revealed that while the client had indeed transferred the shares on the basis of a sales contract, however it had been in the form of an unattested agreement pursuant to Finnish and Swedish requirements. As Estonia does not accept an unattested sales contract of a share, there are two ways of going about solving the problem:

In the case of this example, the client initially decided to register the shares in EVK but after he was unsuccessful to open a bank account, he had to opt for the second way – to conclude a sales contract at an Estonian notary.

On what basis to decide whether to sell the shares under a notarised sales contract or conduct the sale in EVK?

If the seller's shares belong to a foreign company, notarisation of the sales contract will require presentation of the shareholders’ resolution and also the registry card and articles of association issued by a foreign notary, accompanied if necessary, by apostil and sworn translation into Estonian. Thereafter the representatives of the seller and buyer must go to an Estonian notary's office to sign the sales contract in the presence of the notary. The parties to the contract may be represented by someone else on the basis of a power of attorney, in which case the legal representatives of the company do not need to be present. After signing of the sales contract, the notary shall notify the Commercial Register, which shall make the relevant entry within five business days.

The abovementioned procedures are really all that is necessary. However, we do recommend that at least a written sales contract be signed between the parties to avoid potential disputes later on.

What does the future hold?

The current relatively time-consuming and bureaucratic obligation acts as a brake on the business environment and can be an obstacle to bringing in investors. For that reason, Parliament introduced a legislative amendment at the end of last year. The amendment will abolish the requirement of notarisation for a transaction of obligation – the sales contract of share. The amendment would not however affect the requirement of form for a transaction of disposition. That means the sales contract of share may be unattested, but the notary must notarise the certificate stating that the share was transferred by a person entitled to do so.

In implementing the amendment, it should be borne in mind that the sales contract of a share does not need to be notarised, but solely an unattested sales contract is not sufficient for making an amendment in the Commercial Register. On the basis of the explanatory notes to the current draft legislation, the notary must notarise the certificate stating that the share was transferred by a person entitled to do so. This is necessary for ensuring the trustworthiness of the data in the Commercial Register. It is desired to implement the amendments this June, with the exception of relaxing the requirement of form for a disposition.

As long as the rules on form requirements for sale of a share have not been changed, the notarisation requirement must be adhered to carefully. Otherwise, for the purposes of Estonian law, the share will not be considered to have transferred.

Send us your inquiry

Also appears under...
Legal Amendments to Employment Contracts Act enter into force on The European Union directive on transparent and predictable working conditions has been transposed into national law. The corresponding amendments come into force on 1 August 2022, but it would be a good idea for employers to start preparing for this date already. Read full article 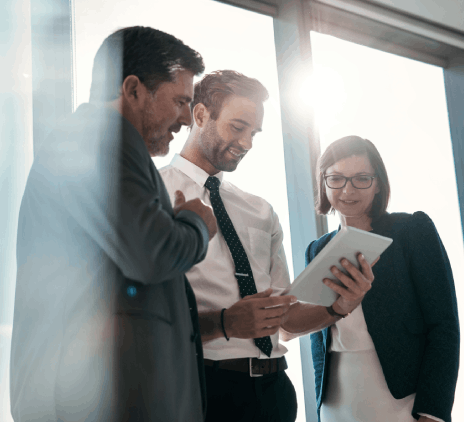 Labor law The ABCs of hiring a new employee Employers have to deal with three important aspects that lead to an employment relationship between employer and employee: job interview, pre-contractual negotiations and background checks (the last of these, of course, with employee consent). Read full article 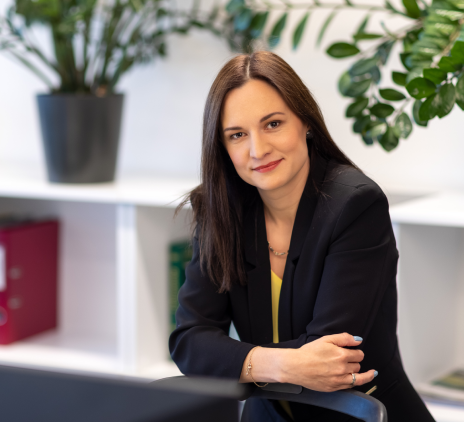 Transaction advisory The experience of a businessman who sold his life’s work: h A businessman who started a company in Estonia even before the country had regained independence, Kevin Probert-Ehaver, recently sold his life’s work – the three Baltic companies in BK Group – to a major Chinese corporation, Hikvision. The transaction proved more complicated than planned, but in the end he managed to negotiate a price that was triple what was originally offered. Read full article 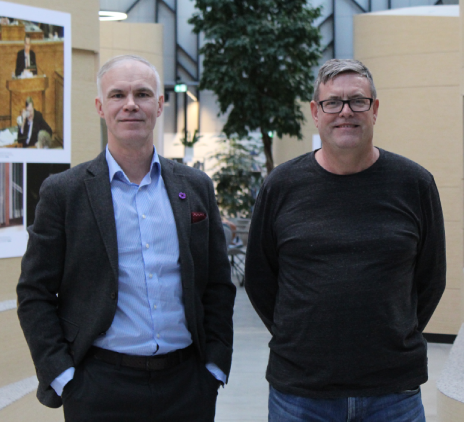 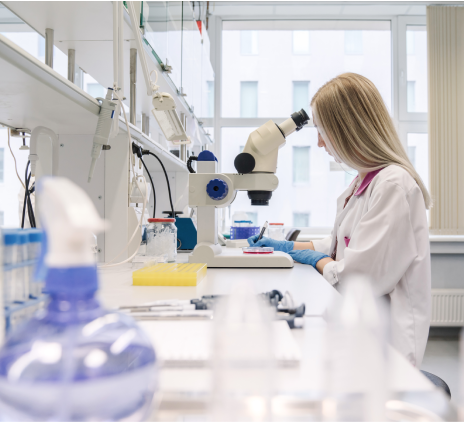