In May 2022, the latest Estonian company will become listed on Nasdaq First North, the alternative list of the Tallinn Stock Exchange – the digital product sale platform Punktid Technologies AS. We are pleased that we could assist in getting Punktid there, by preparing their consolidated annual report.

Põri said that Punktid Technologies became a Grant Thornton Baltic accounting client in February 2021. “Our job was to prepare the consolidated annual report. Since the company had two subsidiaries for whom we do not prepare accounts, we had to get up to speed with the subsidiaries’ operations and accounting. Considering how busy the schedule, it put us to a test, but we were able to get everything done in time.”

Randmäe said that consolidation of a company going public did not differ from that of other companies, but since a number of nuances became apparent upon examination of the subsidiaries’ accounting processes, the consolidation table and annual accounts had to be refined several times. “To sum up, it was a fascinating task we learned from,” said Randmäe.

Punktid Technologies AS is Estonia’s largest platform for trading computer games and game codes. The purpose of raising money from an IPO was to carry out a technical upgrade and expand to the Finnish, Latvian and Lithuanian market. The IPO for Punktid Technologies AS will run from 19 to 29 April. Trading of shares on First North is expected to start 19 May.

Nasdaq First North enables small and medium-sized companies to have access to growth capital. Companies just starting out have an easier time becoming publicly tradable on First North since the requirements are less stringent than on the regulated market. 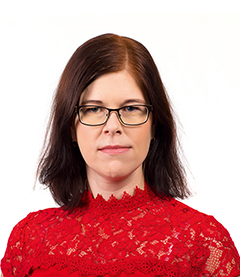 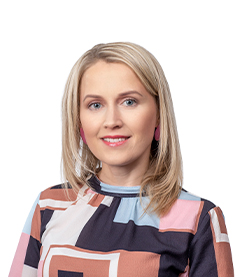 If you have similar challenges and questions, please contact our specialists.