Change in recognition of operating lease agreements in accounting

Companies that follow IFRS accounting standards were required to make the transition to recognizing and accounting for operating lease agreements according to new principles at the latest starting from reporting periods commencing on 1 January 2019.

The reason for the change is the fact that the International Accounting Standard Board (IASB) issued on 13 January 2016 a new standard, IFRS 16 “Leases”. That means that all Estonian companies who prepare financial statements on the basis of the International Financial Reporting Standards (IFRS) must, starting from this year (it was also allowed to apply it in 2018 but in practice earlier application is seen rarely), recognize on the balance sheet not only finance lease agreements but also operating lease agreements (in the past the latter were recognized off balance sheet). The relevant change to accounting policies was also introduced in the Estonian financial reporting standard, where Estonian Accounting Board Guideline RTJ 9 does not require but allows the IFRS principle to be applied. Again, that means that companies that use the Estonian financial reporting standard do not have to use IFRS 16 but can do so. Most companies whose parents must follow IFRS in their consolidated reporting will probably start using this option.

Earlier, operating lease payments were recognized as expense for the corresponding period. According to IFRS 16, future payments under lease agreements must now be recognized as assets (which are depreciated on a straight-line basis over the lease agreement period) and as a liability (respectively current and non-current non-interest bearing liability). The interest component must be taken into account, this continuing to be an expense in the relevant period, as a result of which, only the payments of principal must be taken into account in recognizing the value of the asset.

Put simply, operating lease agreements are recognized based on the principle of finance lease agreements. Unfortunately, it should be taken into account that since the interest component is not usually set out separately in many lease agreements, the management must give an estimation of the average interest rate for similar assets and also discount future lease payments accordingly. Problems can also be caused by full service leasing of cars and other similar multi-component payments where the proportion of principal payment in the entire payment must be determined. At the beginning of a lease agreement, the value of the asset and the liability are recorded in the balance sheet in the same amount; the difference arises as the lease agreement runs. Namely, as the assets are depreciated using the straight-line method, but the interest amount varies in the first and last years, the asset and liability are not exactly the same amount during the lease agreement.

All leases are recognized the same way in financial statements

The requirement that operating leases be recognized in the balance sheet was established because when entering into the lease agreement the lessee acquires the right to use lease assets and, on the other side, the obligation to pay the lessor for using the assets arises. Before the change in the accounting policy the financial statements of similar companies often varied substantially precisely in regard to assets and liabilities based on whether the company used the asset in its business activity under a finance or operating lease. In essence, the use of the terms operating and finance lease will be discontinued in statements as all leases will be recognized the same way. Companies that use the Estonian financial reporting standards for accounting do not have to use the IFRS 16 accounting principle; they can continue using the old method.

Which companies are affected by the change?

The changes pertain above all to companies whose proportion of leased assets to balance sheet volume is relatively high, who recognize the leased assets as operating lease and which use bank loans to finance their activity. As a result of the new approach to recognition of lease agreements, assets and liabilities that were previously not recognized on the balance sheet even though they were fixed in lease agreements will now be recognized on the balance sheet. The increase in assets and liabilities in the balance sheet may result in be smaller turnover ratios and increase in debt ratio etc. which may in turn affect subsequent loan opportunities and the performance of obligations and restrictions set forth in loan agreements. It is advisable to provide early notice to creditors with whom obligatory performance indicators have been agreed on, and if possible, to set new performance indicators.

Hopefully, the recognition of assets and liabilities acquired under lease agreements in accordance with IFRS 16 rules will become more unified, the transparency of reporting will increase and this will facilitate their comparability.

Exception made for low-cost leased assets

The new standard provides for an exception for accounting for leases of short-term assets with low-value acquisition cost; these can be recognized in accordance with the existing operating lease model. According to IASB in 2015, a low-value asset was one with an acquisition cost of less than 5,000 USD. In valuations, attention should be paid to sets of assets. For example, does the company lease one or 100 computers, is there one or many rental units. This means that the value of the leased assets may cumulatively be significant.

Read more about our outsourcing services

Send us your enquiry

Also appears under...
GRANT THORNTON MOCUMENTAL Behind and in front of the lens – let’s get acquainted! In our new videos, you can learn about Grant Thornton Baltic's main areas of activity - accounting, auditing and advisory - as well as our culture: yes, we are not dry numbers people, but we appreciate humor, and we are helpful and solution-seeking with both clients and colleagues. Read full article 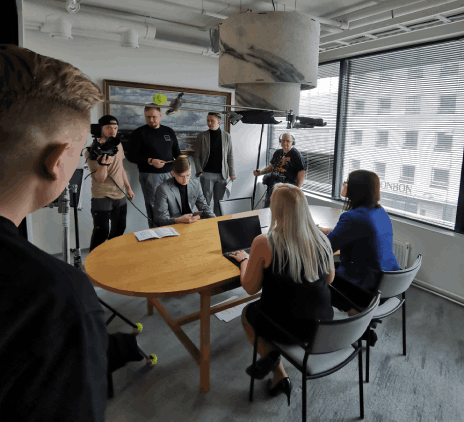 Audit Clampdown on crypto companies creates a shortage of auditor The audit requirement recently applied to crypto companies will notably increase the workload of auditors who are expected to provide a service that is largely lacking in Estonia currently. Read full article 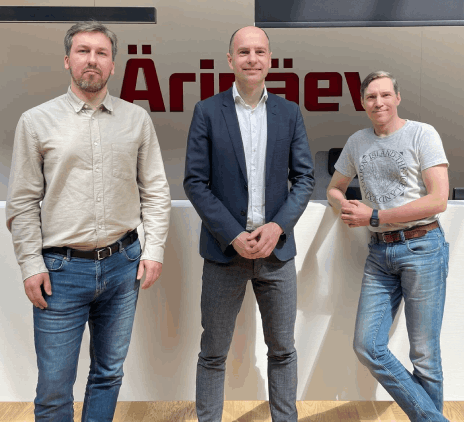 Audit IFRS Interim Example Financial Statements 2022 The sample of Grant Thornton's recent interim report with comments has been prepared in accordance with all the latest amendments to IFRS and is a good assistant in preparing IFRS interim reports. Read full article 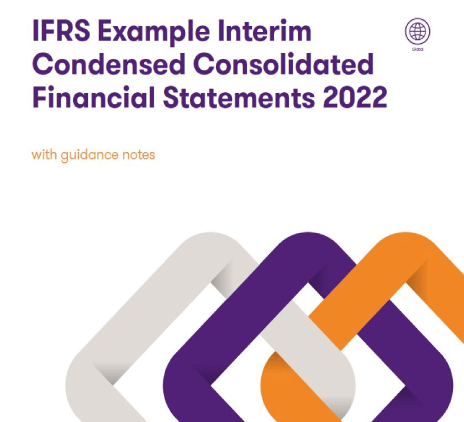 Case study Another start-up goes public, with an assist from Grant Tho An Estonian health tech Robus Group AS will be holding its initial public offering on the Nasdaq First North alternative market in April. Grant Thornton Baltic made a contribution to Robus going public, conducting the audit of the company’s financial statements. Read full article 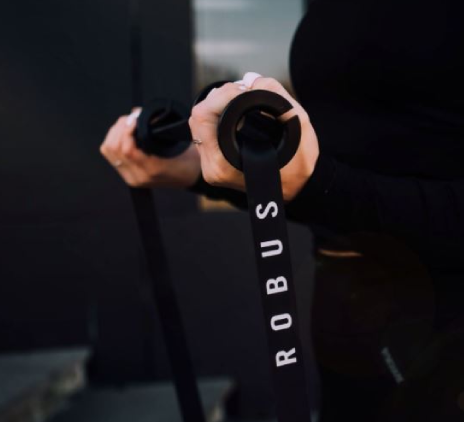