I am frequently challenged that cash equivalents at the year-end should include those financial assets that have reached a maturity of less than three months at the year-end date, having had a somewhat longer maturity when first acquired.  How wrong the understanding!

So, cash equivalents must be: highly liquid, readily convertible into known amounts of cash at the date of acquisition and throughout the period of holding (and so subject to only an insignificant risk of value change), and of a short maturity at the date of acquisition (say, 3 months).  All these points have been examined by the Interpretations Committee over recent years.  The IFRIC published their thinking about the maturity question in May 2013, in an agenda rejection decision (a non-IFRIC, or as I call them NIFRIC), answering the challenge that I mentioned in my introduction.  And in July 2009, the IFRIC published a NIFRIC addressing the elements of the definition dealing with “…conversion into known amounts…” and the “… insignificant risk of changes in value.”

Clearly cash equivalents cannot include equity investments.  Cash equivalents would include most bank term deposits with a short maturity period, and would most likely include government bonds that have around three months or less to maturity at the time of acquisition. 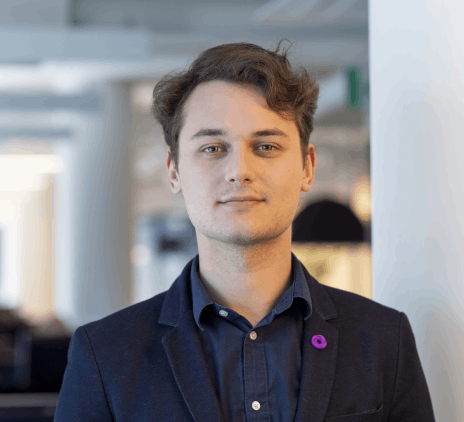 Our people Tartu musketeers – one for all and all for one Tartu is nicknamed the city of good ideas. In Grant Thornton Baltic’s office in Tartu city centre there are not only good ideas but good specialists, satisfied customers and high-quality services. Read full article 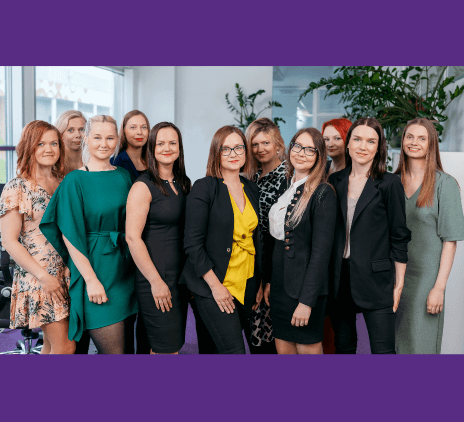 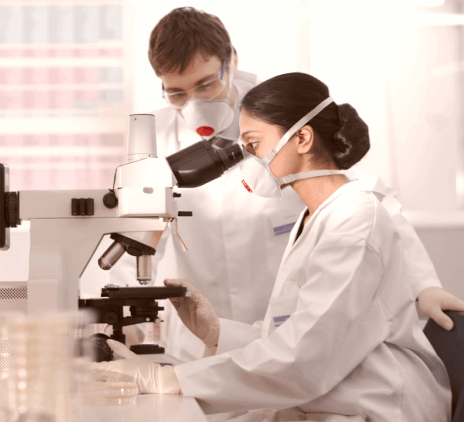